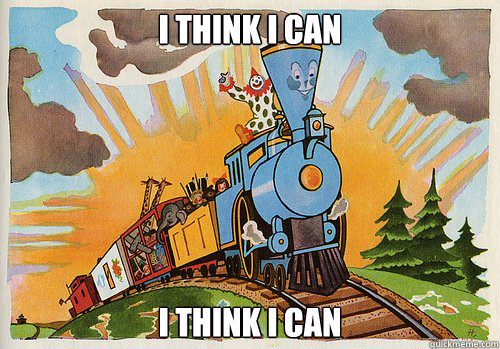 Today I was getting ready to take Tucker on his walk and he noticed the words on the back of my t-shirt.  Tucker doesn’t really read, so I read it for him. “Let me win. But if I cannot win, let me be brave in the attempt” ( the Special Olympics Motto) As I finished those words my voice cracked and the tears filled my eyes-We had just finished a busy weekend of Special Olympics ceremonies, swimming competition and celebration. This was his 3rd year of competition, each year has had its own baggage of challenges and each year we inch our way into making it easier for him to deal with the sights and sounds of crowds and confusion with our favorite support tool: Young Living’s Vetiver essential oil; this year was no different except my gut was not in knots, full of fear, of how he would react.

Tucker would be competing in the same 3 events he had competed at in regional competition, but this time competition was in the Olympic sized pool instead of a regular high school swimming pool.  My concern was that he does not understand the depth of the pool and this year he would be swimming without the flotation device.  Tucker didn’t win a medal in his 25 m swim in the big Olympic sized pool, in fact, he technically would have been disqualified for this event.  We aren’t really sure of why he stopped during his  25 m swim, the start was rushed–maybe his goggles weren’t right? Who knows?  But one thing we do know,  he figured out he could not touch the bottom of this pool as he can in the pool they usually practice in.  He stopped and his head bobbed under at one point  and this over protective, deeply invested Mamma’s  heart sank and we were sure if he was going to make it across without assistance. He swam over to the lane divider and grabbed it for a moment, rubbed his nose and then continued on. The coach signaled one of the other coaches to be ready and the lifeguard watched ready to jump in and I hear a voice in my head  saying: “come on Tucker, just keep swimming!”  and I cheered and yelled and waved my arms like an insane, overexcited crazy woman as he swam and safely made it to the finish line of the edge of the pool all by himself.  This is one of those times where that Special Olympics motto rings SO true and warms a momma’s heart:  He WAS Brave!

Tucker is not a fast swimmer yet. He continues to be challenged  getting his kick and his arms to actually propel himself forward, but today his win was not about speed, not about style, it was about being brave during a time that could have put him into a panic, he took a deep breath and kept on swimming. Special Olympics continues to teach him many things and offer him ways to grow  and this year has proved no less of value as the first two.  No,  He did not  get a gold medal, but sometimes, just as in real life, we learn the greatest things  when we don’t come in first. We grow the most when things aren’t the easiest, but when they are the hardest; when we have to pull it all together and push and keep going with all  our might, like the little engine who could, despite your fear, despite everything else, you push with your will and you make it to the finish line and THAT, in itself, is the victory.  The “gold  medal”   is the feeling in your heart when your  “I think I can, I think I can”……becomes: I DID IT!!!!  and….” I thought I could, I knew I could,  I knew I would!!

Like Loading...
When I thought about doing special Olympics swimming with my son, I really wasn’t sure if it work for him.  I had no idea  how he would react in such a loud, stressful situation.  I’ve seen him fly over nursing desks at doctors offices, dart out of medical buildings into parking lots, wrestle the dentist on the office floor.  I’ve  seen him glue himself into his wheelchair, becoming more and more obstinate until there is a glaze over his eyes and words of reason are interpreted  as  a “blah, blah blah” that makes no sense to his closed ears.   There have been times when he has gone into shut down inside a public restroom unmovable for an hour or sometimes two until he could collect himself and get the nerve to leave the “safety” of quiet. 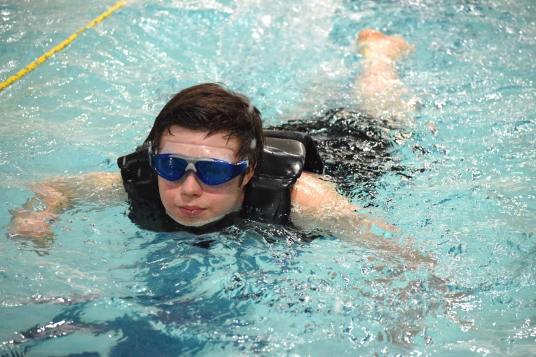 photo by Kellie Schmieder
I confess, I was apprehensive at what he would do at each practice — could I even get him up and out the door that early on a Saturday morning? Could I get him to leave the pool when  class was over? Would he try to touch people? Would he do what was expected of him, or insist on turning somersaults underwater?   But how he surprised me!  Armed with my young living vetiver oil, he took to the class each week like he was the easiest kid in the world!  I was unsure how long it would last; it was loud, full of swimmers and he had to swim laps-many laps!  But it was a safe, friendly, inviting fun environment with wonderful coaches and volunteers.  He now counts down to his favorite day of the week: SWIMMING DAY!
But when it came time for the special Olympics  competition, I was faced with new ” what ifs”. I just wasn’t sure how he would do; a new place, new pool– lots of waiting….where would I dress him?, where would I take him to pee? Would he understand what was going on? Would he decide not to get into the pool, would he decide not to get out? What if he decided he had to pee while he was in the pool, or worse….poop?  But once again, armed with vetiver oil and cederwood, his favorite toy: Fozzie Bear, and  an iPod-we ventured to our first ever Special Olympics competition.

He stayed there half the day; he competed in three events, two in the small pool and one in the big pool.  He didn’t cover his ears, he didn’t panic, he didn’t get obstinate and  he didn’t go into shut down in the bathroom.  He made it to the toilet on time, he seemed engaged, he was so happy, excited to be a part of something that made him feel special and he was surrounded with friendly volunteers and his coaches gave him amazing support.
The whole experience was truly amazing!
And although he did finally meet his limit and went into shutdown before we left, he  made it through what he had gone there to do. What he DID  was an amazing feat and I know and understand better than ever, just what an invaluable opportunity Special Olympics really is.  I am forever grateful for the experience for him and for the wonderful volunteers that make it happen.
And yes, he did win some medals,but I think the biggest win was that he mastered his environment instead of it mastering him–
He conquered something bigger than any event that day and well,
I guess his momma did too!

Let me win, but if I cannot win, let me be brave in the attempt -Motto Of The Special Olympics 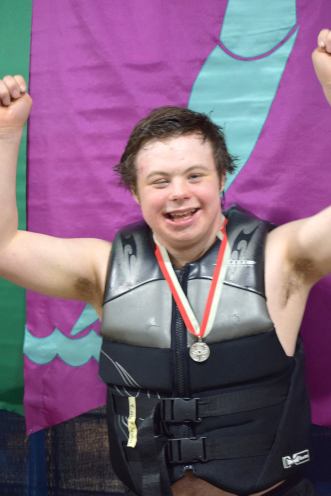 A Smile is Worth a Thousand Words!